The city has often been referred to as a stage: when illuminated by streetlights, billboards, and shop windows, the analogy becomes more vivid. This issue looks at the intersection of the city and the stage, focusing on the distinctive glow that illuminates the urban realm of theaters, streets, day-glo ink, Broadway and Times Square. 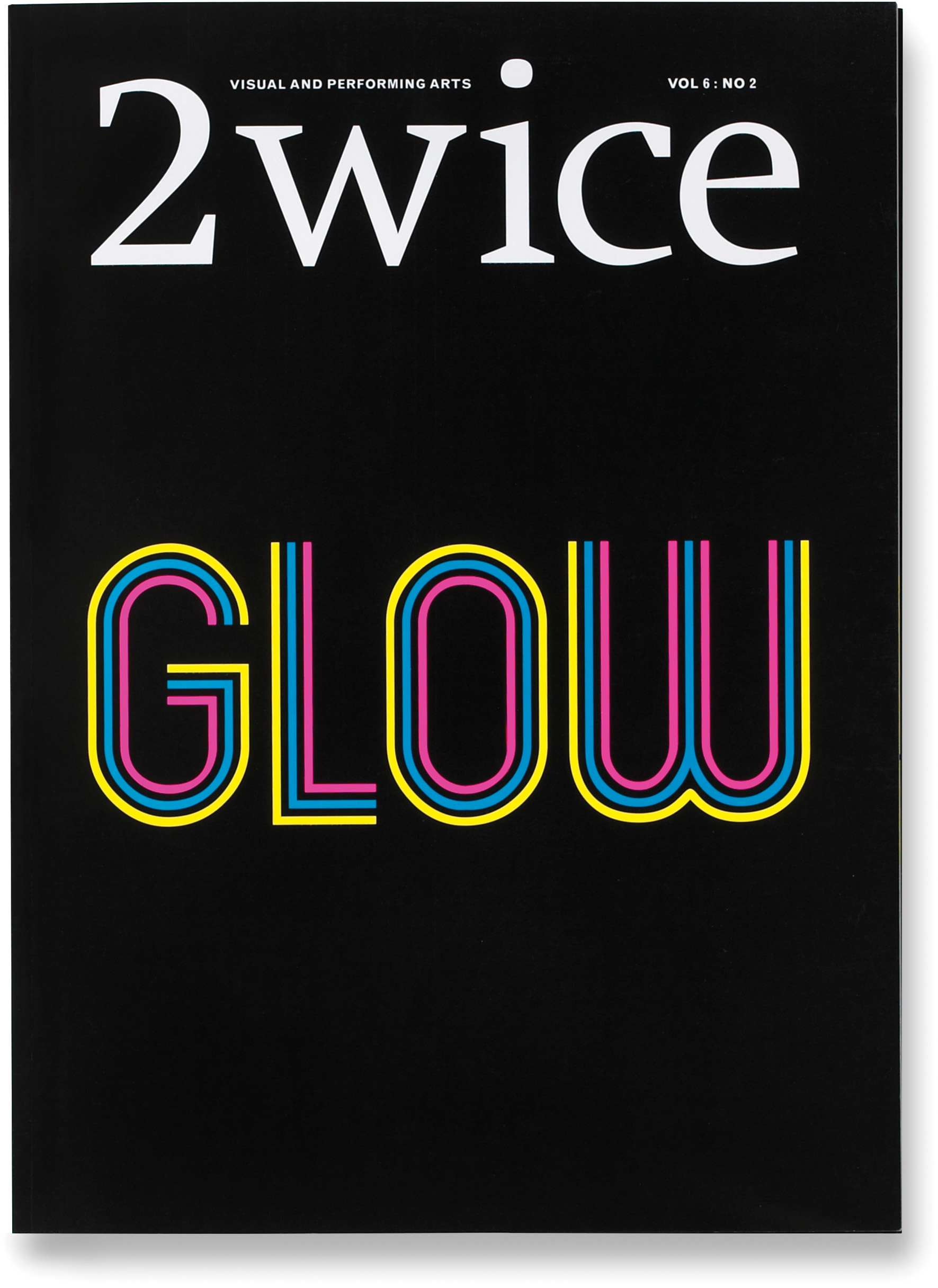 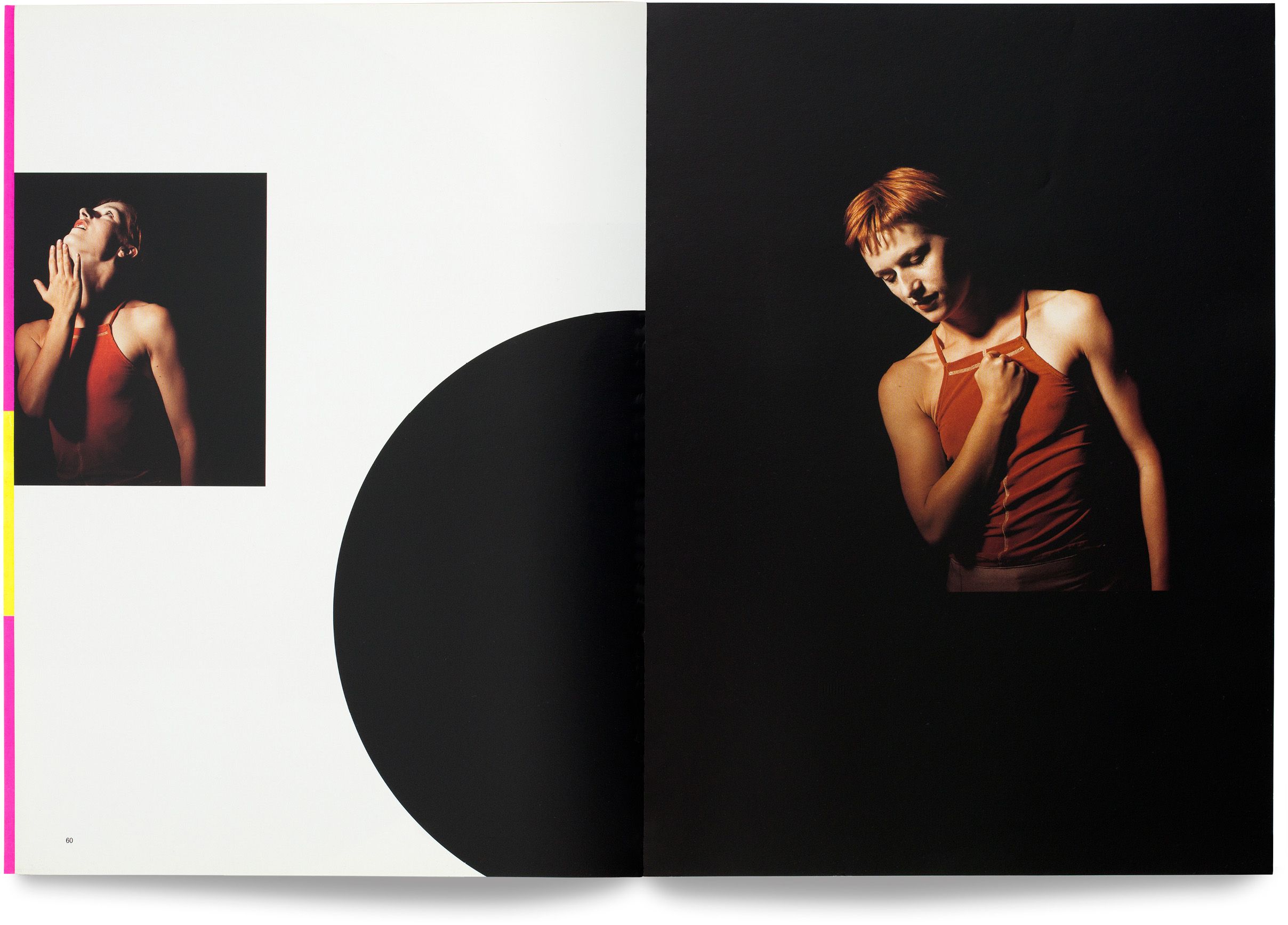 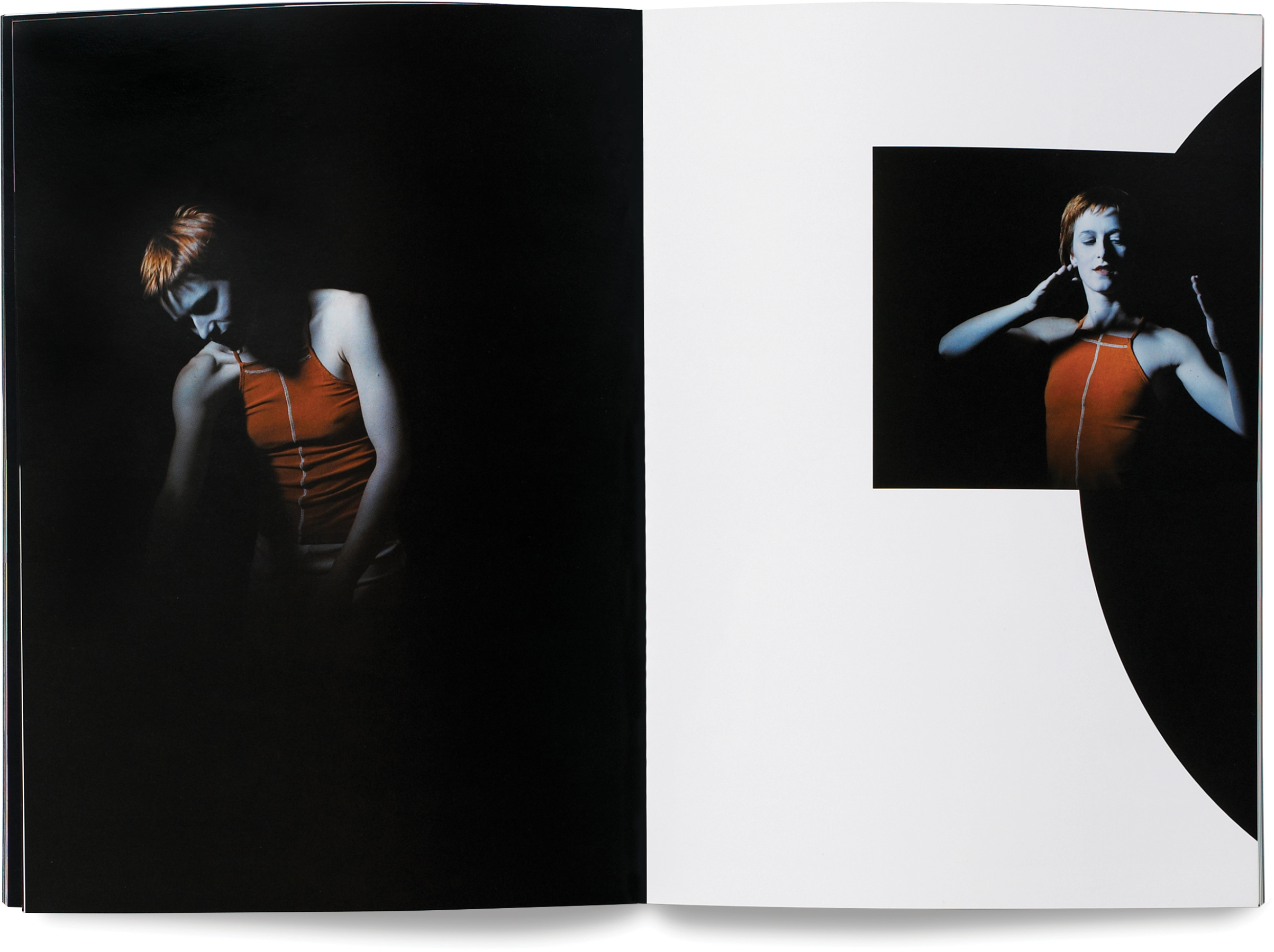 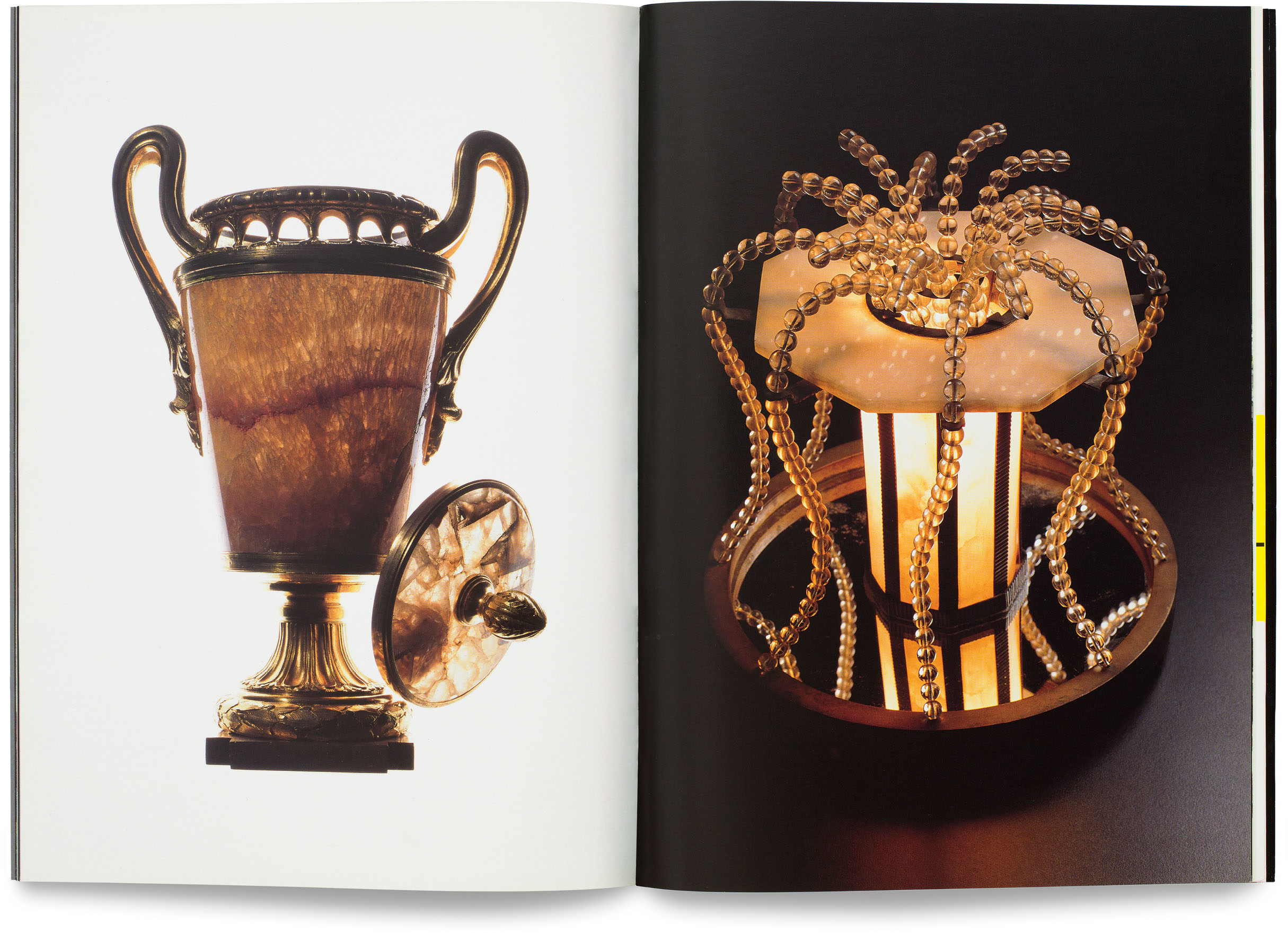